Public speaking and the fun theory

“Something as simple as fun, is the easiest way to change people’s behaviour for the better”  The Fun Theory.

The benefits of taking the stairs over the escalator are clear, but few people actually do it. By injecting something as simple as fun, is it possible to actually change people’s behaviour? Check out the results in here…

It proves that something as simple as fun can change the behaviour of people for the better.

We believe this same philosophy can be applied to public speaking for kids and adults.

Is it any wonder why only 4.7% of children participate in speech and drama classes outside of school hours? 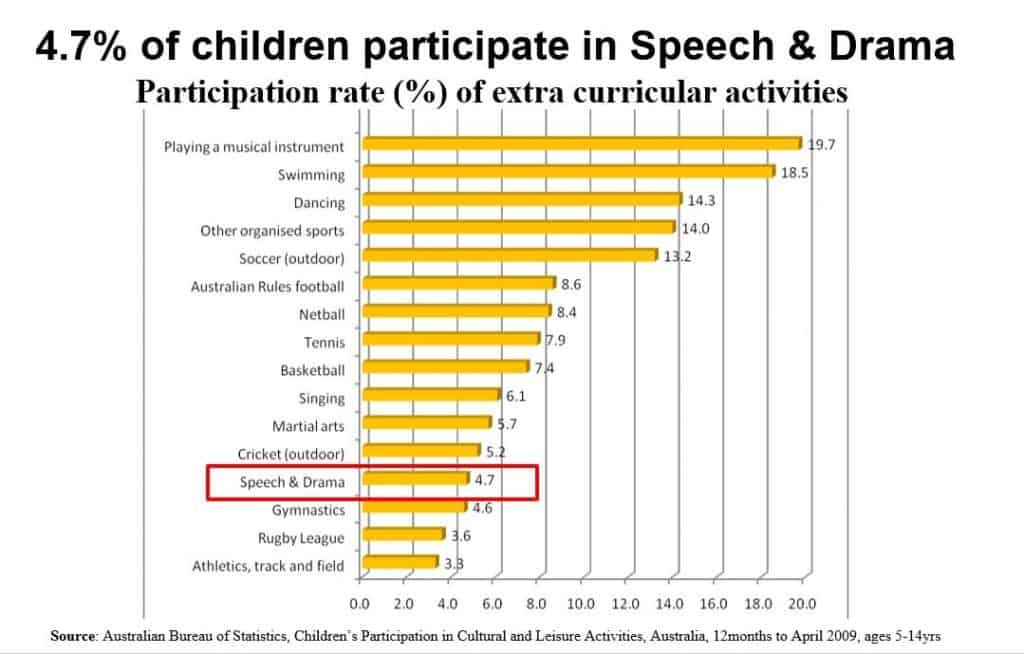 That is why in 2006, we set out to build our version of the piano stairs for public speaking. We called it Super Speak. Super Speak’s goal is simple: to help more children choose to learn public speaking, rather than avoiding it. We do this with our unique program that injects heaps of fun!

Our belief, is that when it comes to public speaking, something as simple fun will make more kids want to do it. This will help increase participation rates & learning outcomes so that more children will learn these practical skills for life.